Recent Commercial Before & After Photos

Carpet Cleaning in San Antonio - what a difference SERVPRO makes! 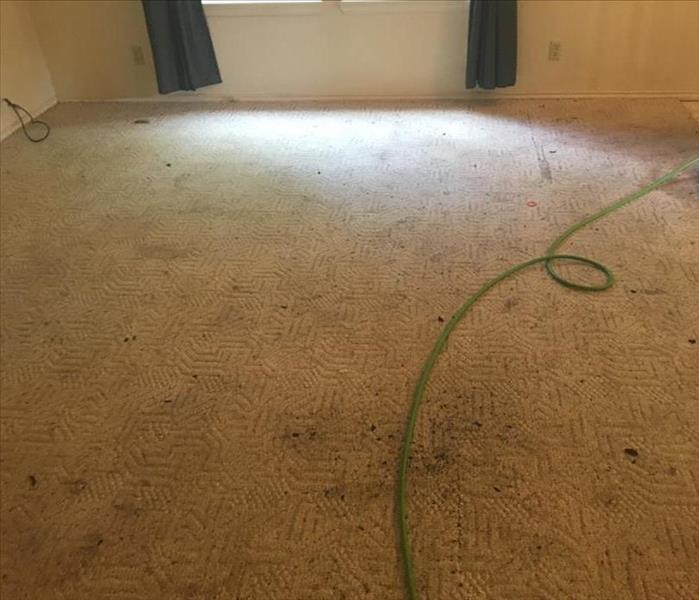 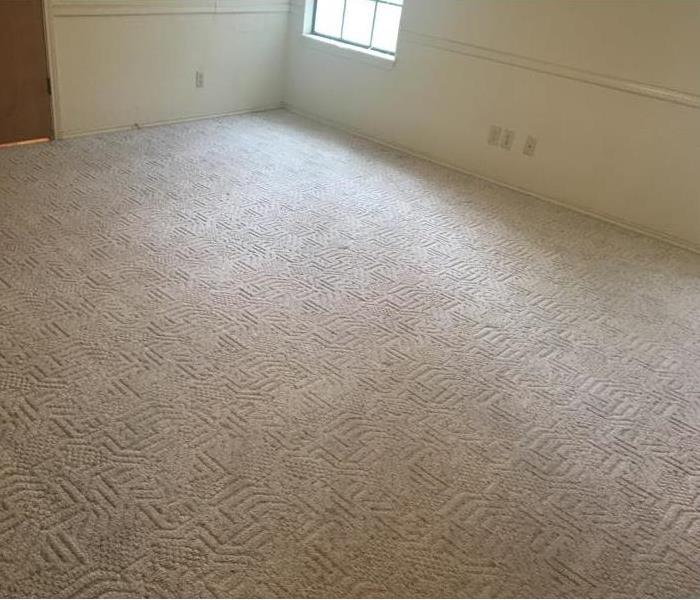 For deep carpet cleaning to your home or business, SERVPRO is the way to go. We use commercial grade equipment and special cleaning agents to remove stains. If... READ MORE 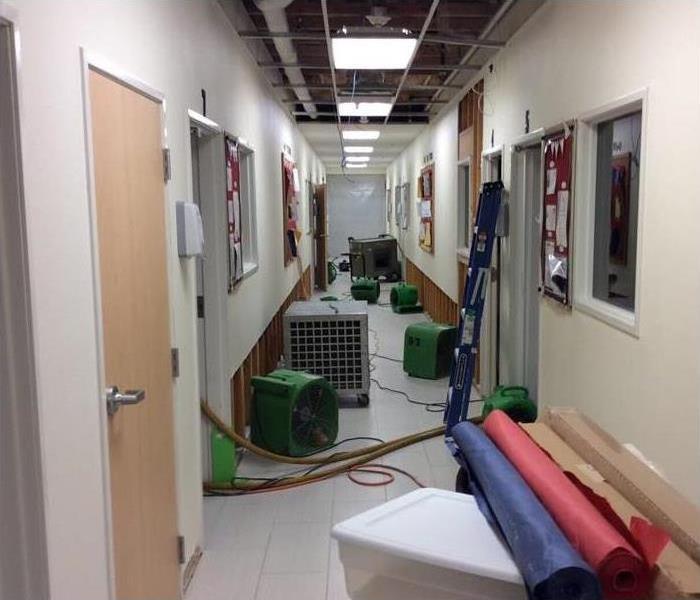 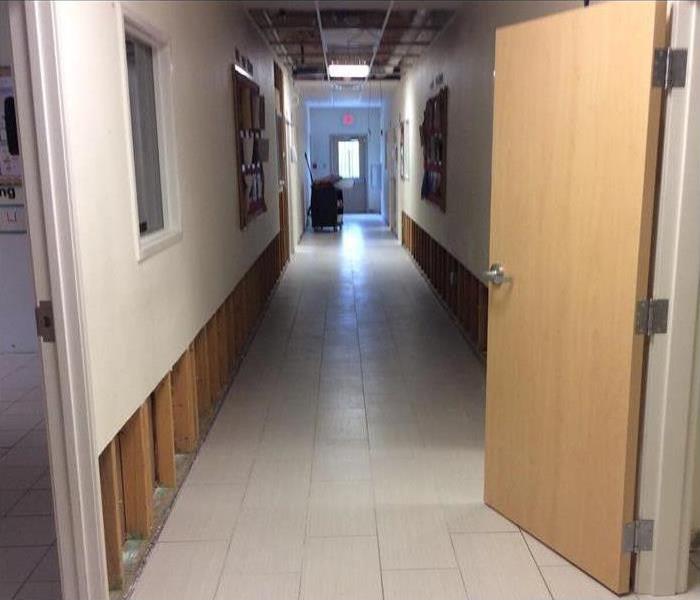 This flooded hallway in San Antonio was the result of a sprinkler malfunction. The first photograph demonstrates the needed equipment to appropriately remediat... READ MORE 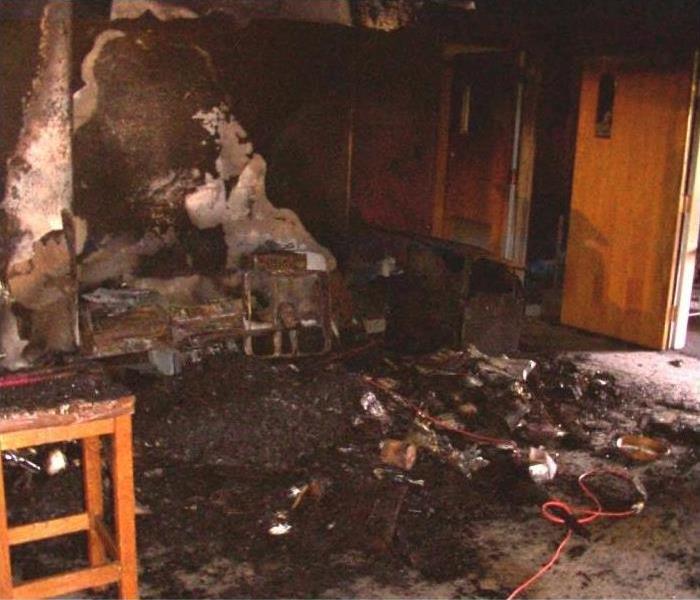 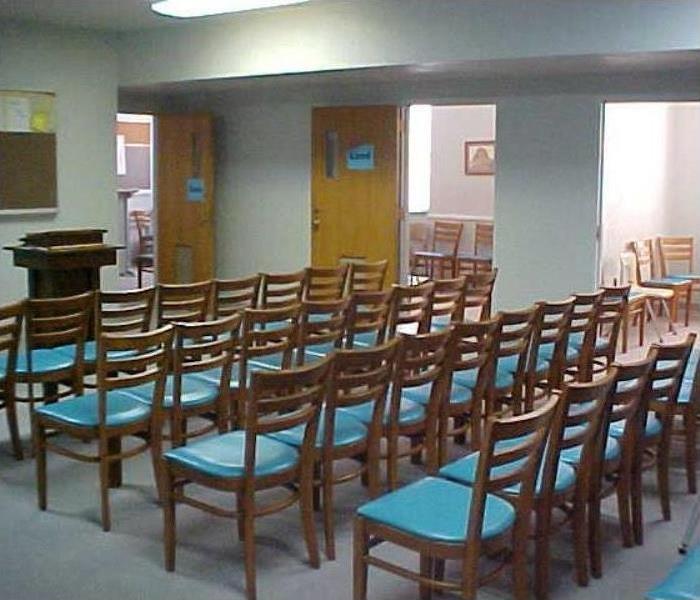 This commercial fire in Kerrville, TX was due to faulty electrical wiring. This classroom is almost unrecognizable in the before photo. The fire had covered the... READ MORE 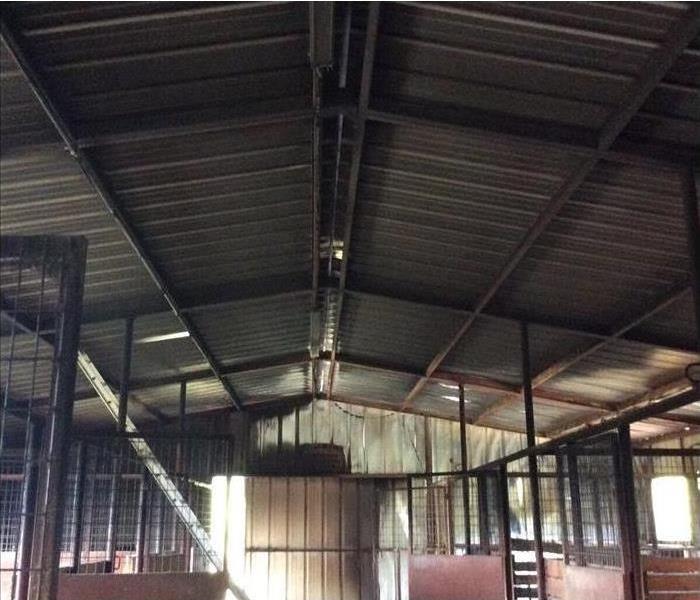 This commercial fire damage in Spring Branch, Texas was caused by an electrical shortage. In the before picture notice the extent of the damage to one of the h... READ MORE 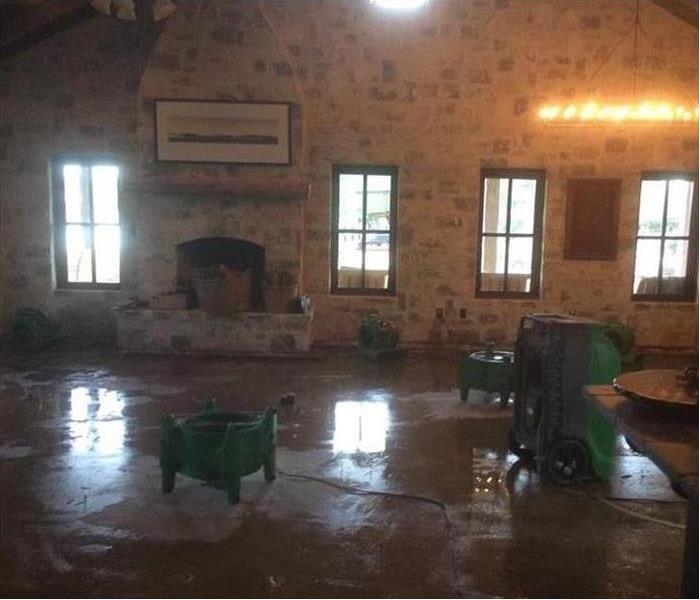 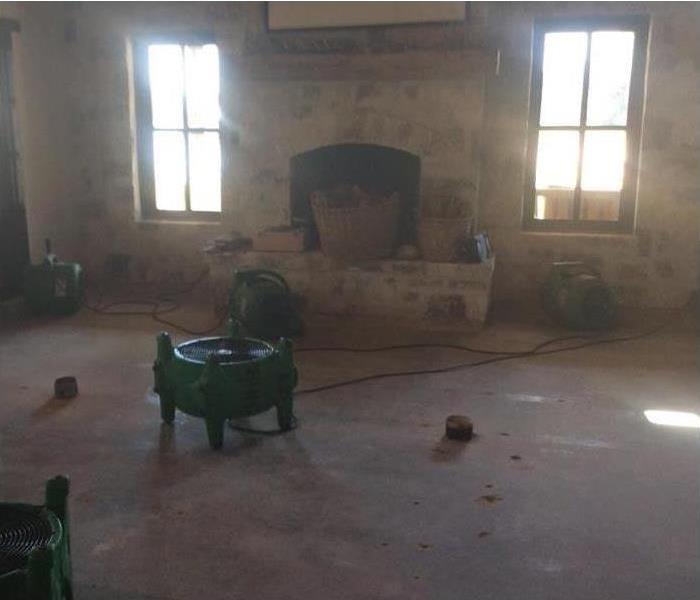 This flooded hunting lodge in Mason, TX was the result of two water heaters leaking over time. In the before picture, notice the extent of the water damage, th... READ MORE 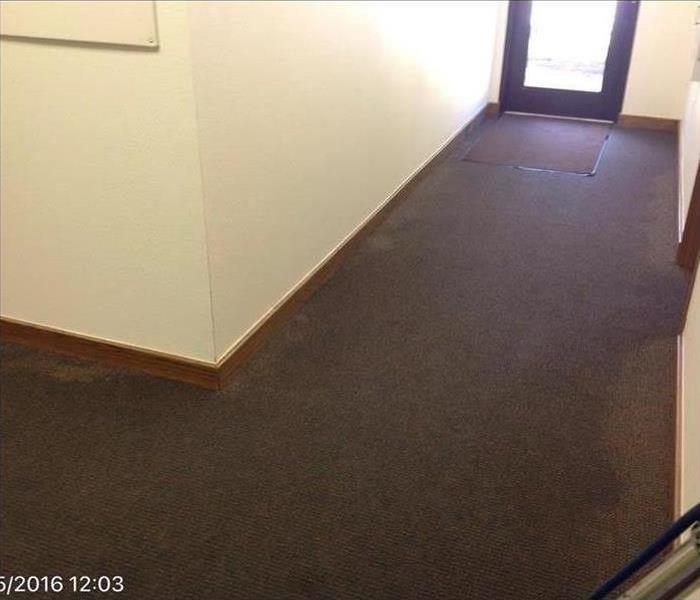 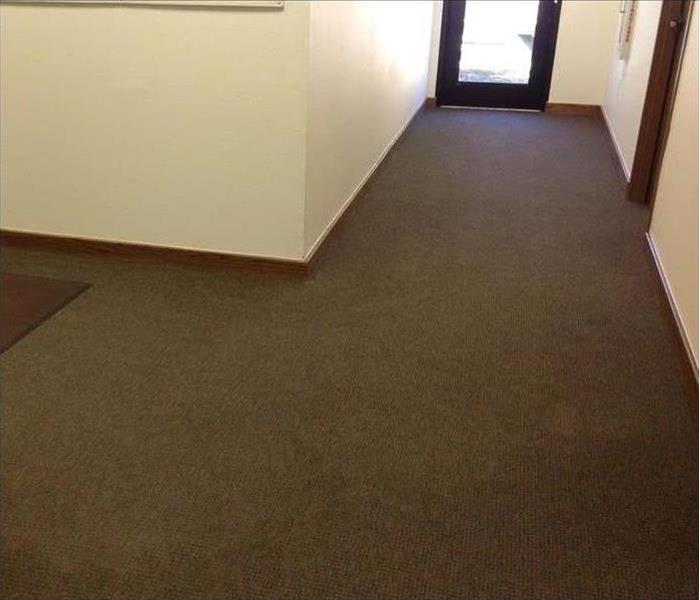 These before and after pictures are of a flooded hallway in an office located in Kerrville, Texas. This flooding was caused by a leak in the hose that was attac... READ MORE 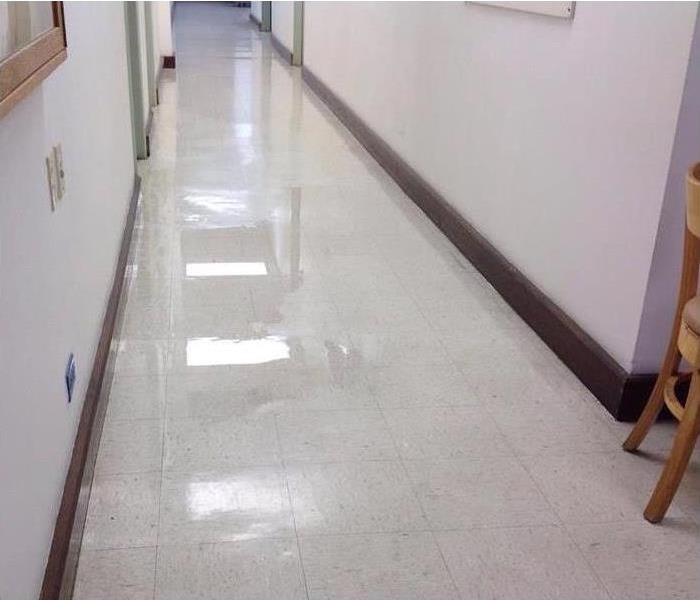 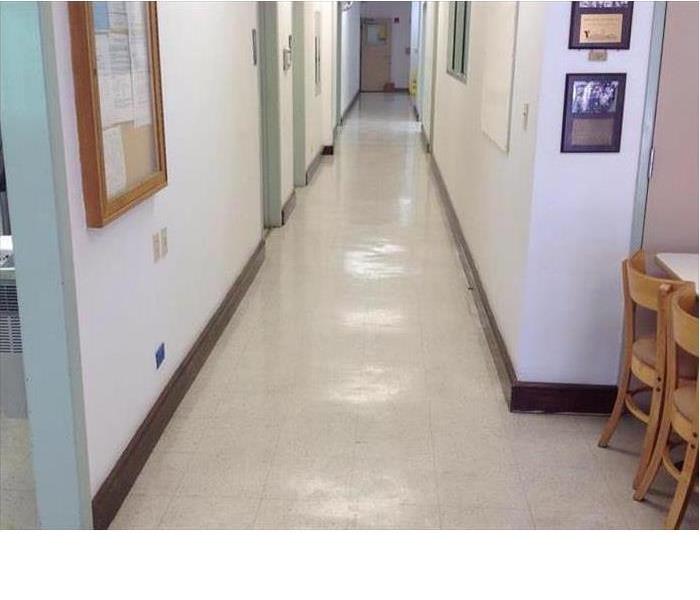 These before and after pictures are of a flooded school hallway located in Comfort, Texas. The flooding was caused by a toilet that had overflowed. In the bathr... READ MORE