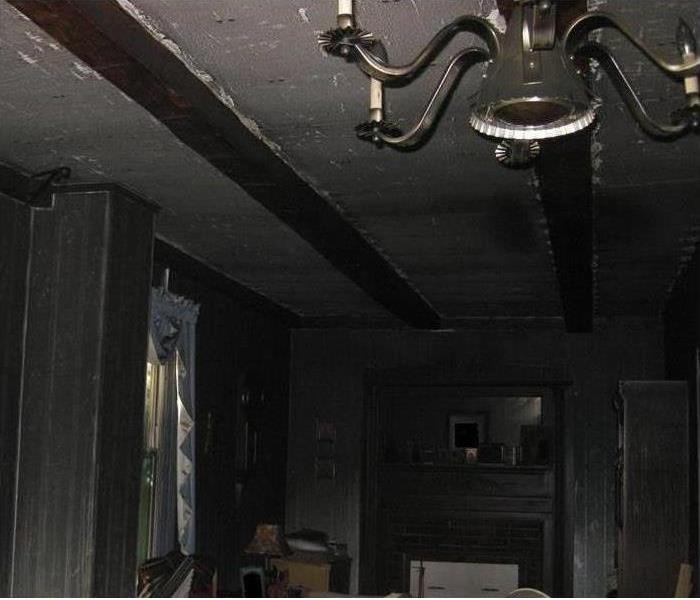 Before & After of Fire Damage in Fredericksburg

Our highly-trained remediation specialists at SERVPRO of Olmos Park were called out to this home in Fredericksburg, Texas. The homeowners were enjoying a fire in their fireplace one night while watching a movie. Both of the homeowners ended up falling asleep during the movie with the fire still burning. One of the logs had shifted while burning and fell out of the fireplace causing their rug to ignite. Luckily, they had working smoking detectors that alarmed, waking the homeowners up. They called 911 and the fire department came to extinguish the flames, and then they called us - SERVPRO of Olmos Park - to remediate the fire and smoke damage that occurred in their Fredericksburg home.